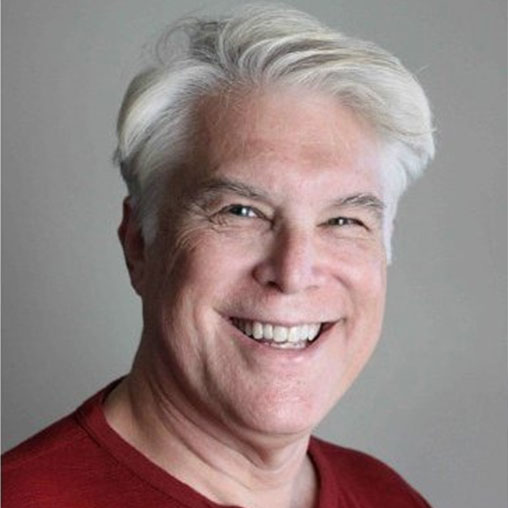 Tyde has an wealth of experience developing advanced learning technology within the veritable Who’s Who of Silicon Valley. His beginnings at USC in Scholarly Technology led to collaboration with Apple in the mid 80’s and a subsequent Research Appointment at Apple where he oversaw industry collaborations with Boeing, United Airlines, NASA, and Ames for Next-Gen learning technology development. This then led to eLearning standards positions at Adobe and the development of SCORM and other interoperability standards at as Program Manager at IBM, eduWorks, and finally as IEEE Chair of CMI/SCORM, LTSC, and ADbook standards committees.